How To Become A Better Networker

How to Build a Strong Work Ethic 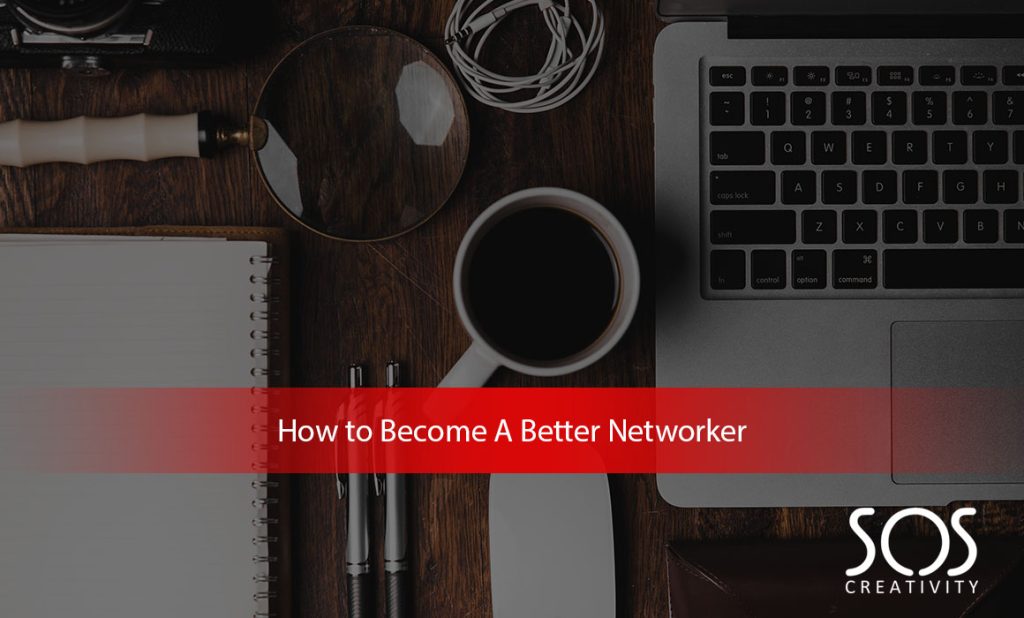 Networking doesn’t come naturally to everyone but has become somewhat of a necessity if you want to succeed in the business world. Regardless of how you network, you can do things to improve your networking skills and start building those professional relationships. Here’s how to become a better networker.

Even if you think you don’t need to network, you do

They say the power of your net worth is in your network. Everyone needs to network irrespective of your job role and irrespective of the level that you’re in. They say it’s not what you know but, who you know. This common phrase is spoken regularly in the business world because it’s so true.

If you’re looking for a new role, you should connect with the decision makers of a particular company regardless of whether you’re looking for an entry role, a mid-role or a senior role. Because you are connected with that decision-maker that will help you achieve a job role quite quickly, as you already have that well-established connection with someone who can vouch for your skills and knowledge to perform well in the job.

Networking doesn’t just have benefits recruitment wise. If you’re looking for new customers for your business and built a very nice connection with your ideal customer, you have more of a chance of turning those people into paying customers. Therefore, it is safe to conclude that networking is an essential skill to master.

Before you start selling, you need to build a relationship first. It would be best to get to know them by asking questions, having multiple conversations and building rapport. Only when the time is right, which likely won’t be after the first initial meeting (whether face to face or virtually), then because you’ve done the groundwork you can leverage your relationship to sell better. That doesn’t mean tricking people, however. By paying genuine interest in people rather than hard selling straight away, you have more of a chance to become a better networker, which would help you achieve what you’re trying to achieve.

Always keep in touch and follow up after the meeting

The most crucial point to networking that people miss is following up after meetings. The power is in the follow-up, which can take place over a LinkedIn message, an email or a quick call. When networking, you should prioritise following up with people you have made a meaningful conversation with. You could even book a date in their calendar by asking for a couple of dates and times that work for them so you can select a time that works for both of you. By following up with your new connection, you can continue to develop your relationship and achieve your goal. 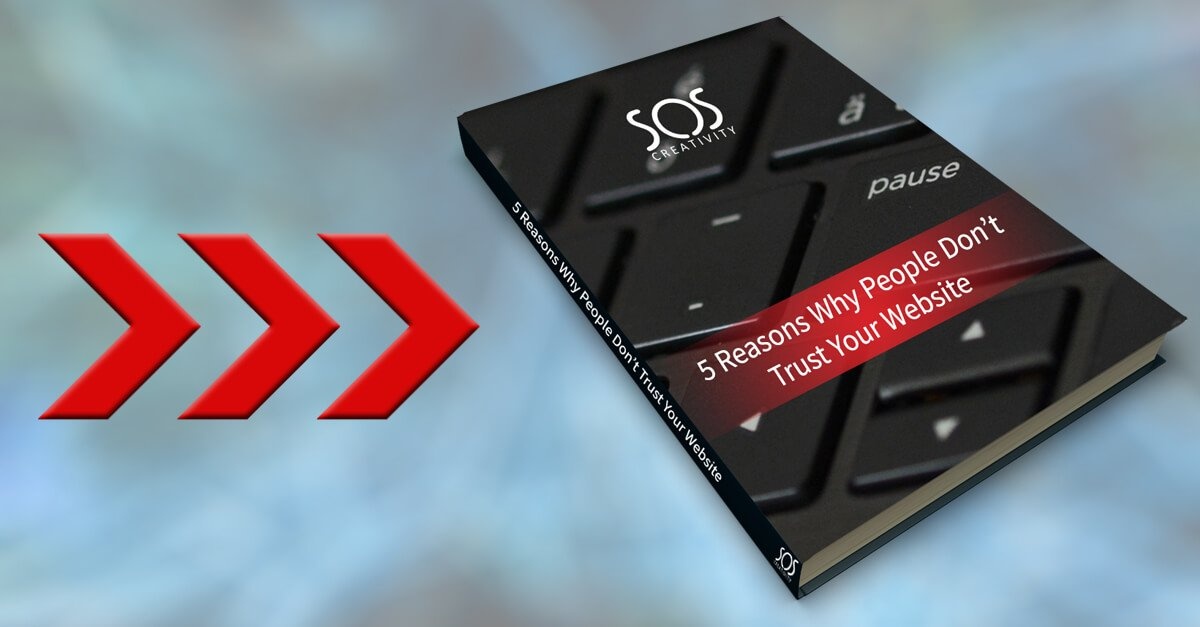 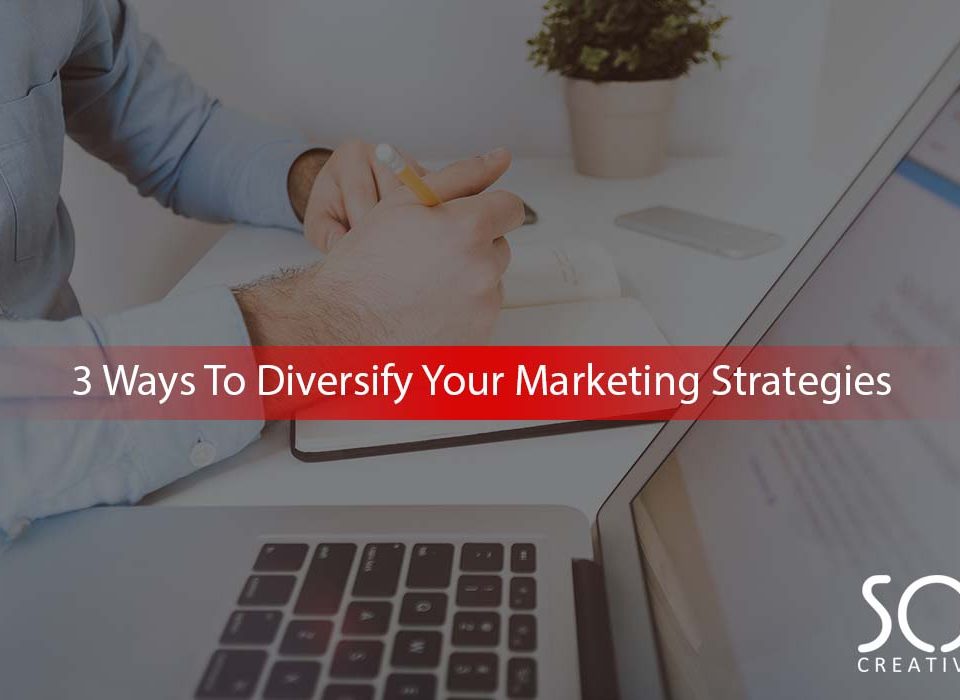